What does your flag look like? Really your flag. If you were a country, a small country and had your flag, what would that flag of you as a person look like? 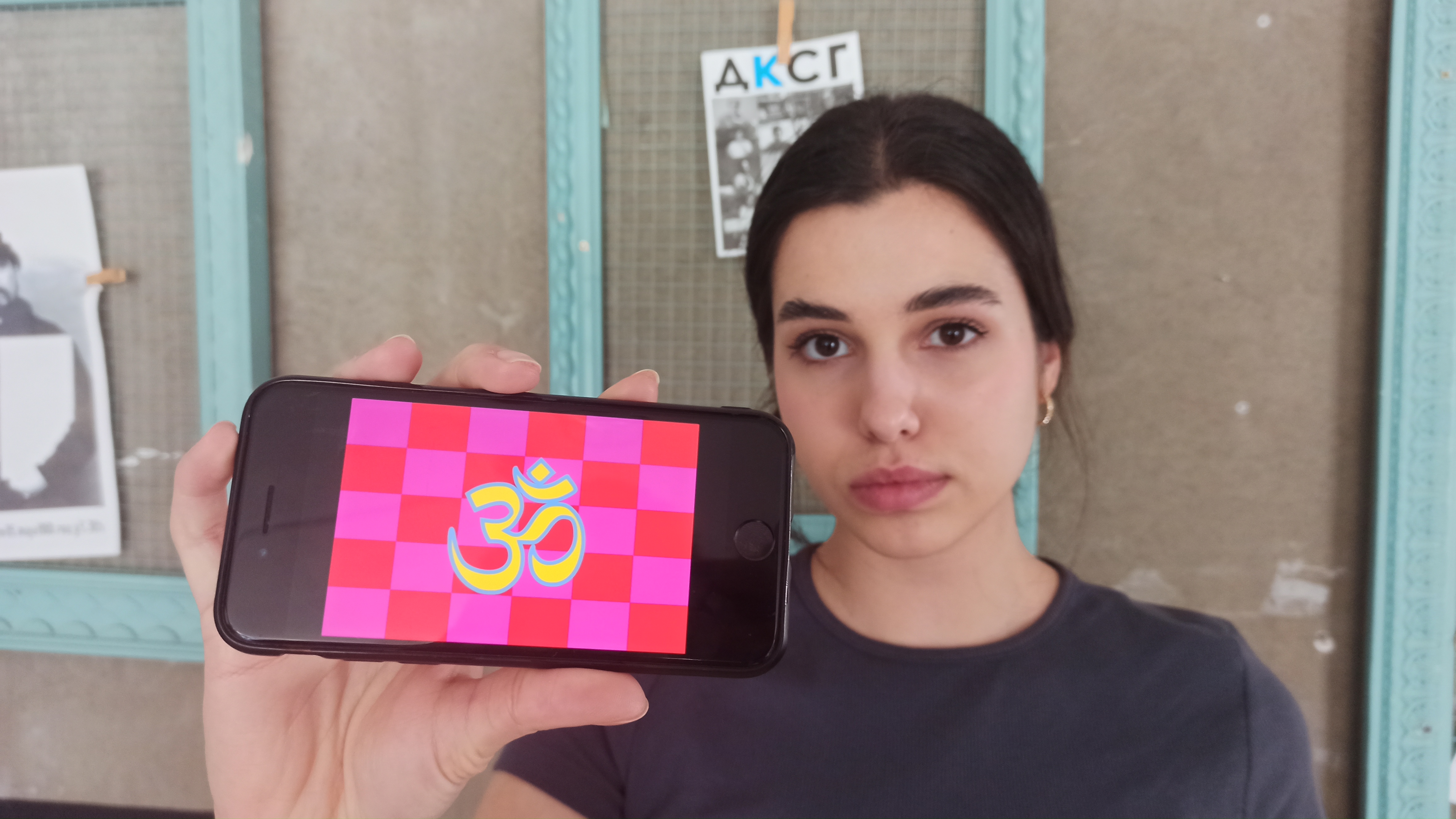 This is the question we asked students at the Student’s City. We prepared from them a web-application ‘My flag’, which can generate an infinite number of different flags. From the technical point of view, the application represents an expert system, a miniature artificial intelligence, which incorporates a knowledge base on colours and shapes, signs, symbols and layouts. In other words, we have automatised vexillology, the science of flags, and heraldic, the science of coat of arms, and enabled a computer to produce an infinite number of new memetic identities, waving on digital screens, just as flags wave at flag poles. The students opened this application on their smartphones and generated flags. They were repeatedly pressing the ‘generate flag’ key until they found precisely the flag they identified themselves with, the real flag, really their flag, the flag which would represent them as persons, as individuals, as personalities. Or perhaps as consumers?

After they selected a flag, we asked them why this particular flag.

One student said: ‘Because it is pretty’. Another student: ‘Because this is how the music I make sounds like’. 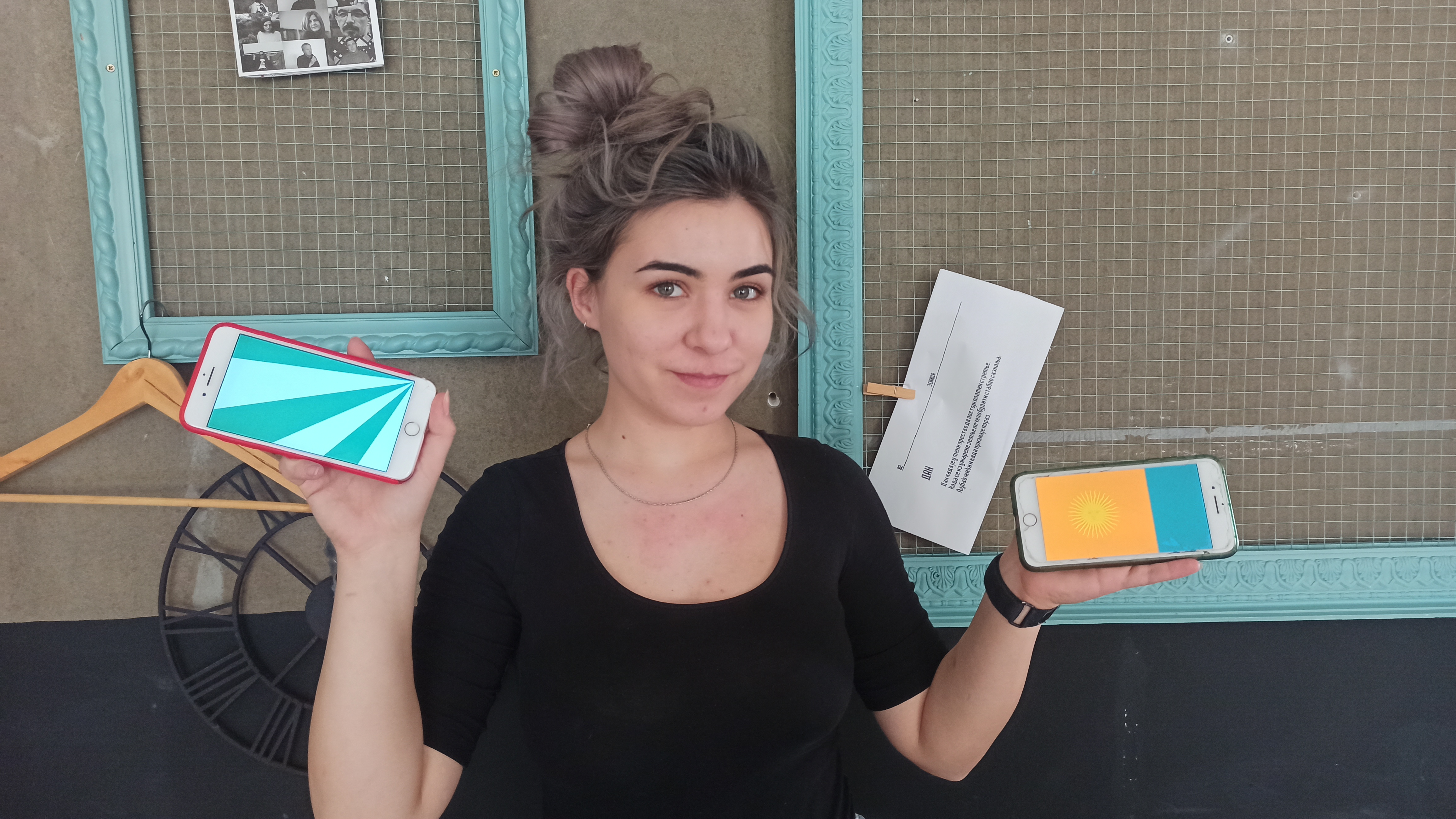 In the age of artificial intelligence, computer programmes can generate everything: logotypes, slogans, poetry, music and political propaganda. Actually, a large amount of content on the Internet, both commercial and ideological, is generated precisely by programmes.  This is why developing sensibility, developing new emotionalism towards new forms of digital culture is of importance for all of us, citizens of 21st century. This is particularly important for students: to understand media, aesthetic, ideological and technological logic behind such algorithms, to became capable of becoming subjects of the technological world, instead remaining only its objects.

Jalaluddin Rumi, the great Persian poet, said: ‘No flag. Only love. Only the pole for the flag, and wind. But no flag.’ It seems as if Zen poets from Japan and Chine followed up on Rumi’s words: ‘That which is moving, is it a flag or wind? Neither of them, that is your mind moving’.

Does the same hold true for infinitely generated flags? The students will decide.