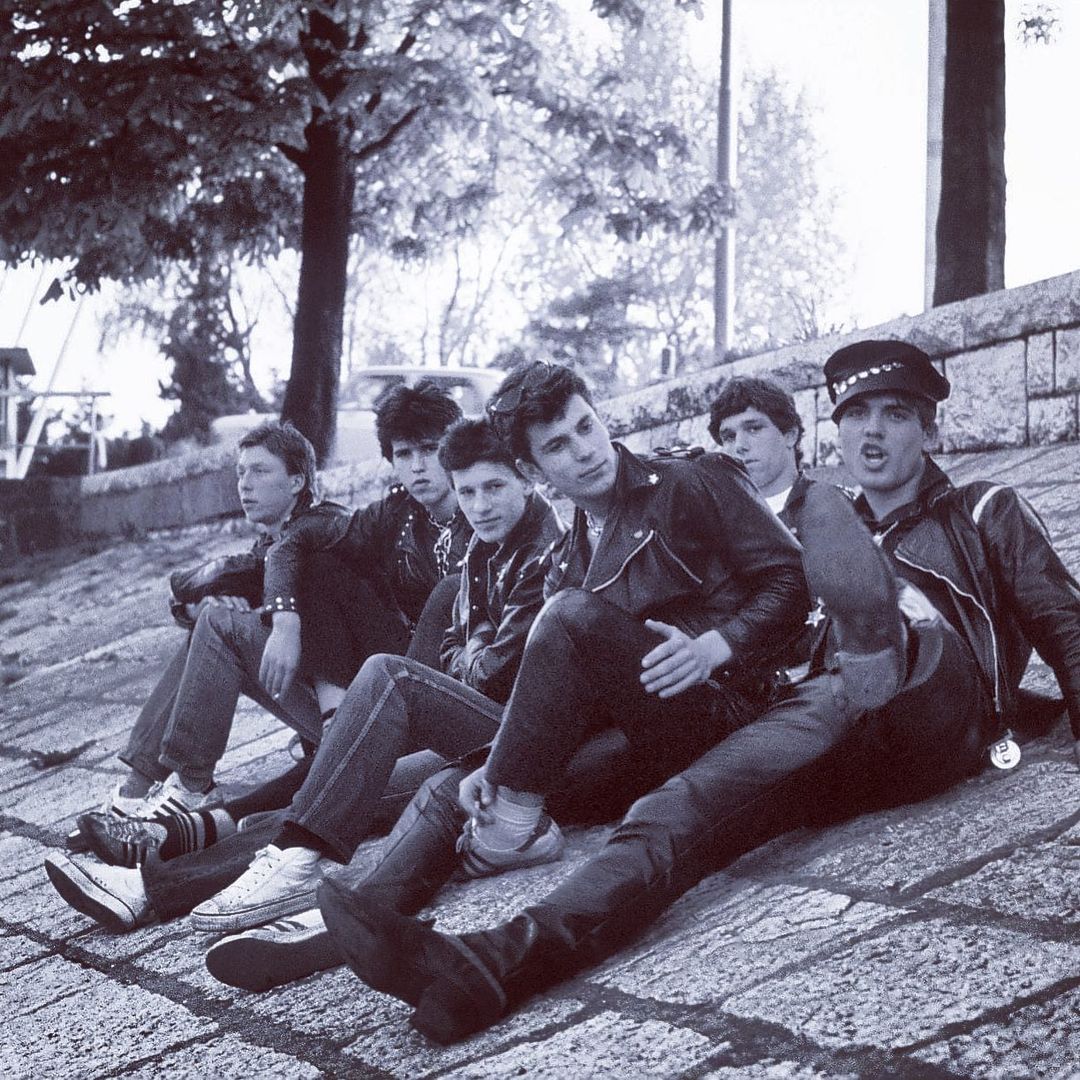 This is a first story from our blog series about local archive material we have collected so far. Stories from Zagreb, Rijeka, Madrid, Belgrade and Podgorica  are  collected under the title  Memory blog.

Throughout former Yugoslavia the city of Rijeka holds a special place in their shared history. It has been its major port city and as such the main connection to the outside world. An industrial force to be reckoned with due to its flourishing ports and shipyards. And most of all, the stronghold of punk and rock culture in the former country.

As an extension to the rock and punk scene in Rijeka a small independent magazine emerged to keep up with all the current bands and concerts. The magazine was called Val or in english wave. Edi Jurković was one of the journalists and editors working for the magazine. He started working there as most others, with no experience but with a great affiliation to the craft and scene they were covering. 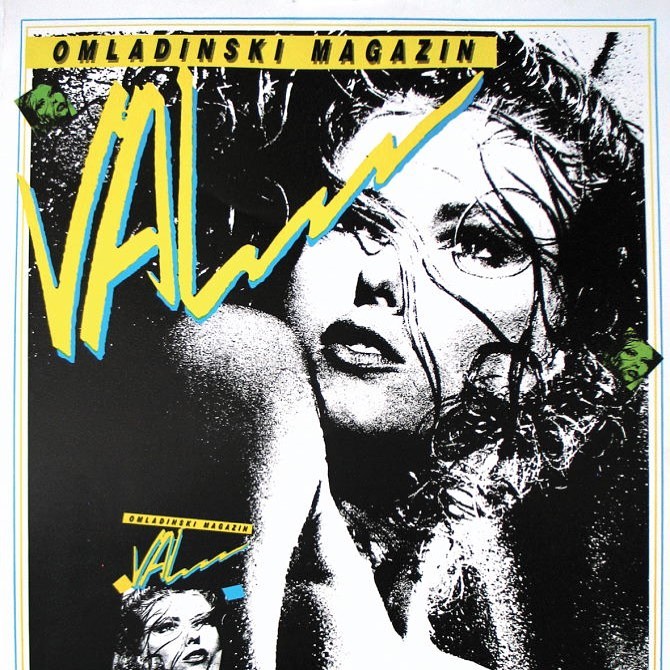 His duties were to cover the latest bands, what new band was just founded, who split up and as it so often was, what band member was drafted into the army and hence had to be replaced for the foreseeable future. Fashion was a big thing as well, since Rijeka was a port town a lot of those young people's parents were working on ships that were sailing around the world and therefore could get their hands on brands such as Converse and Dr.Marten’s that were otherwise unattainable. Along with the clothing LP’s and cassettes were brought in as well giving Rijeka’s young population the chance to listen in on the most current tracks and therefore the chance to create their own following the latest trends. 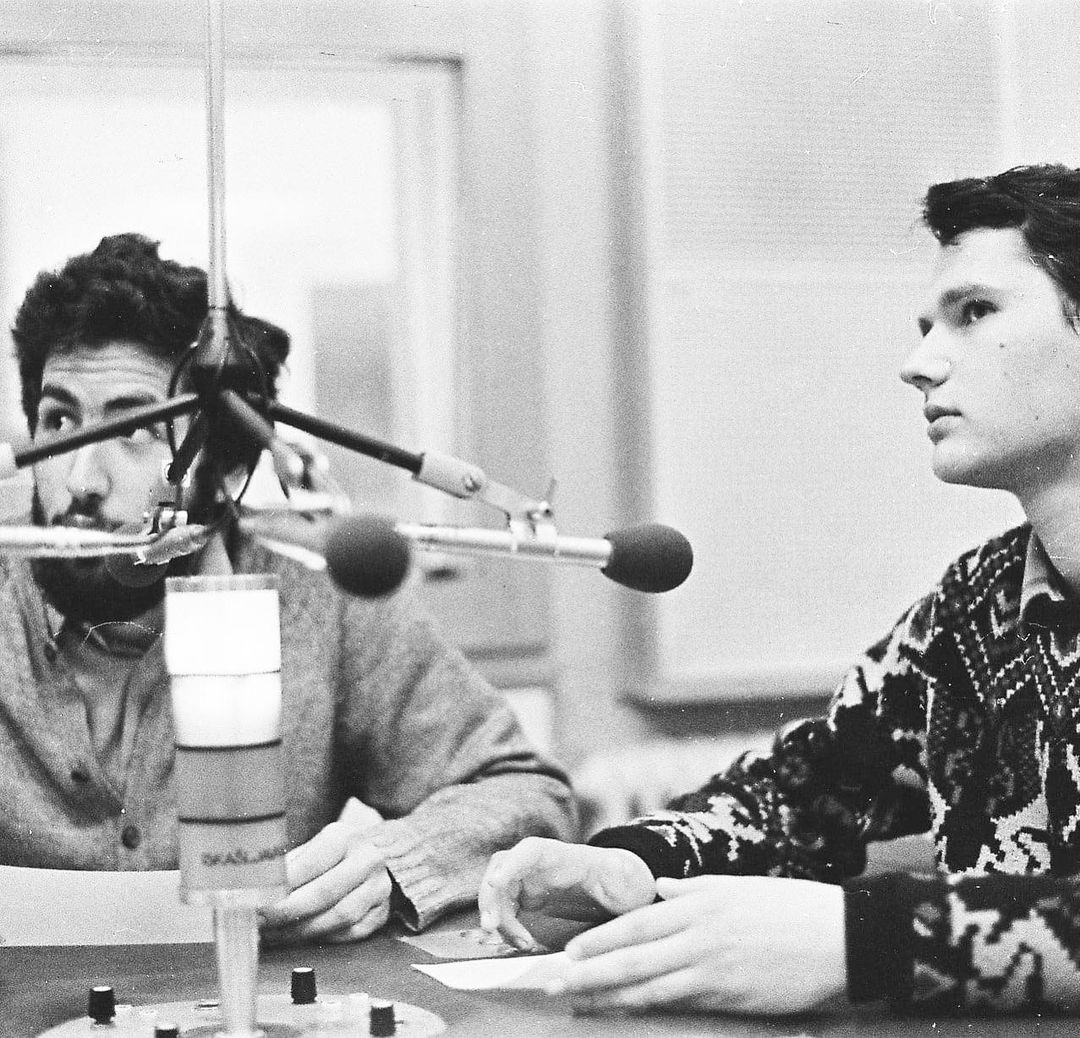 Since Croatia's independence in ‘95 Rijeka has lost some of its industrial importance due to the centralisation of the country and therefore often falls into obscurity as well as its loud, vibrant and colourful history. People like Edi are working hard to keep the history alive or at least do their best to retain some of Rijekas punk and rock origins. 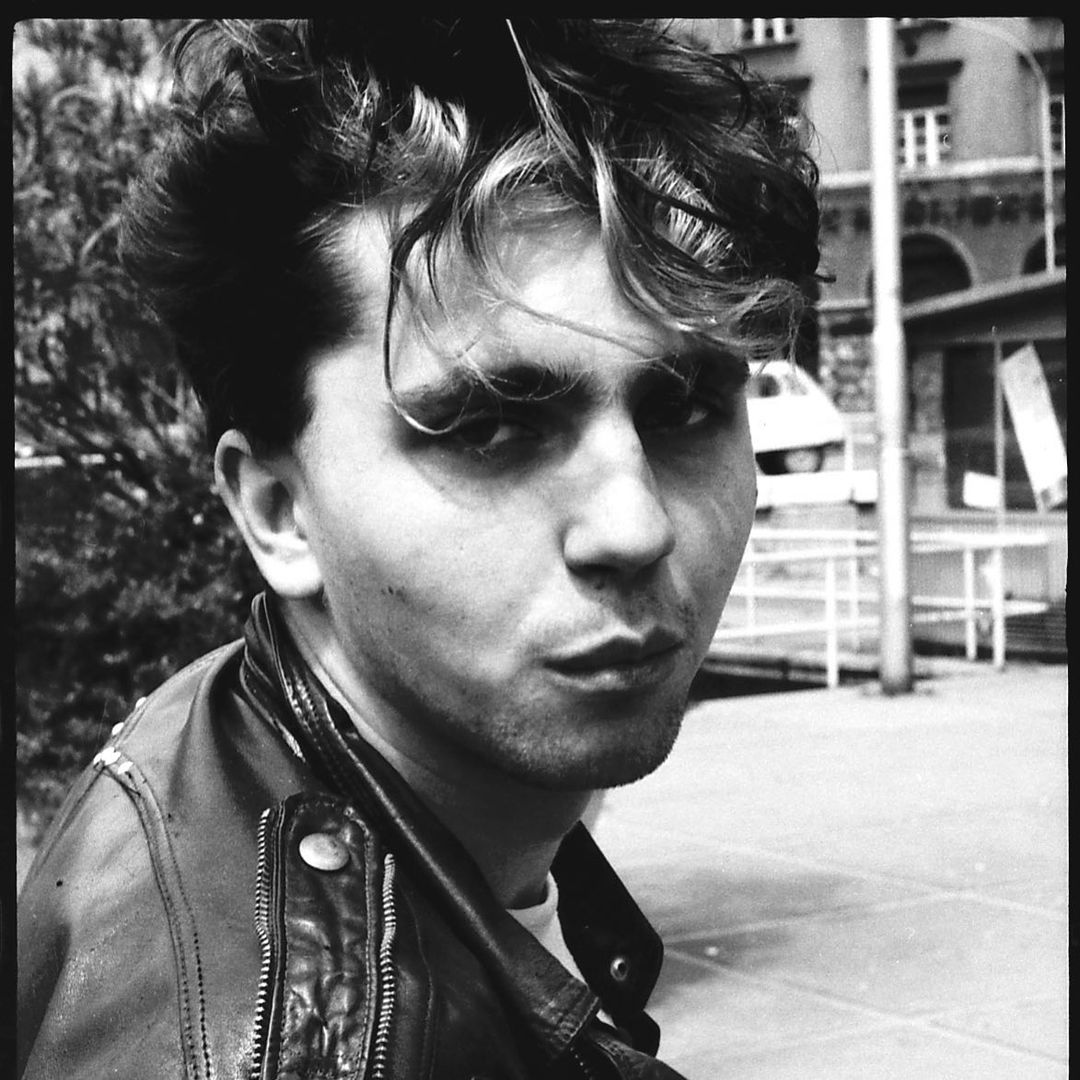