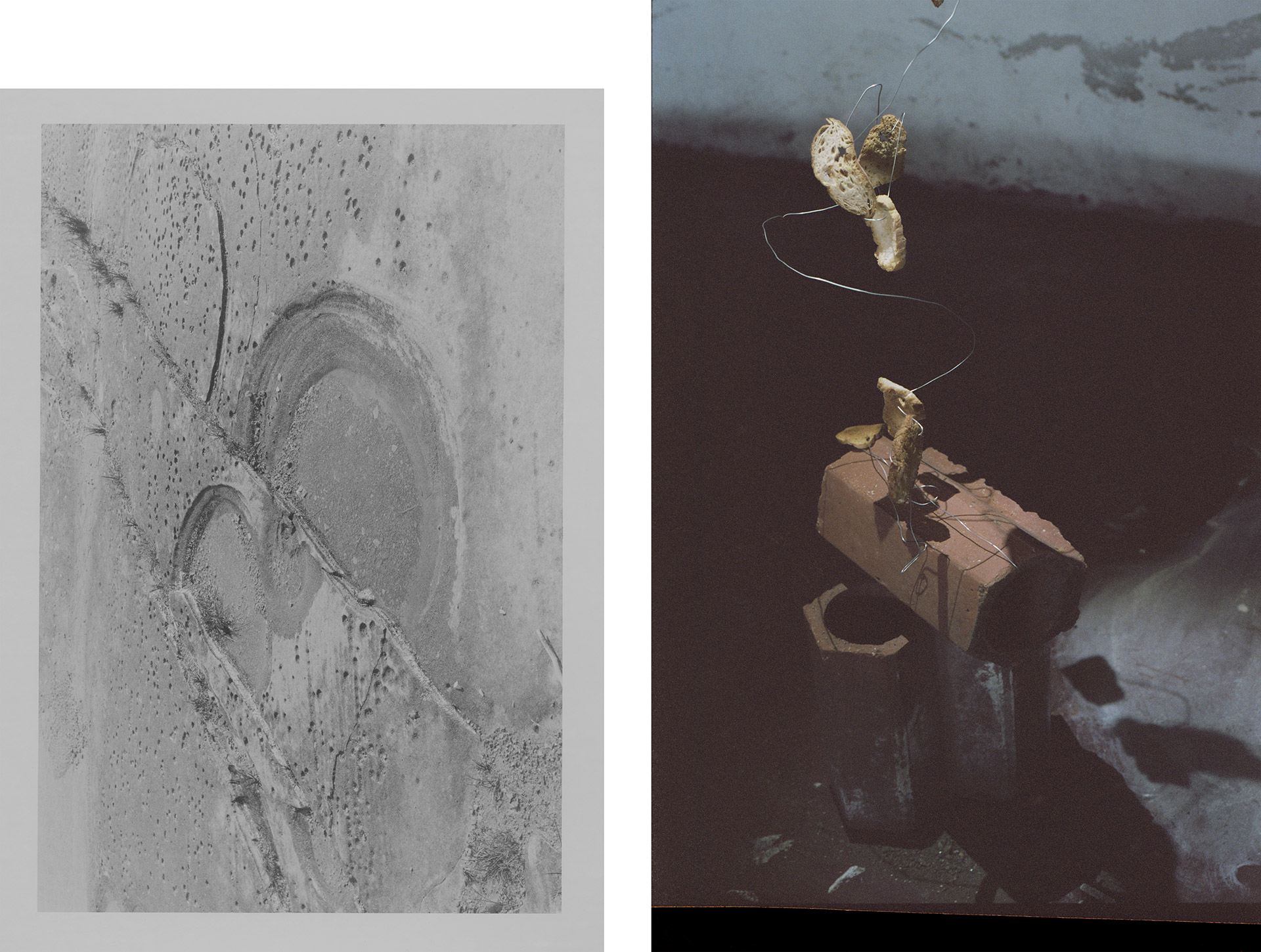 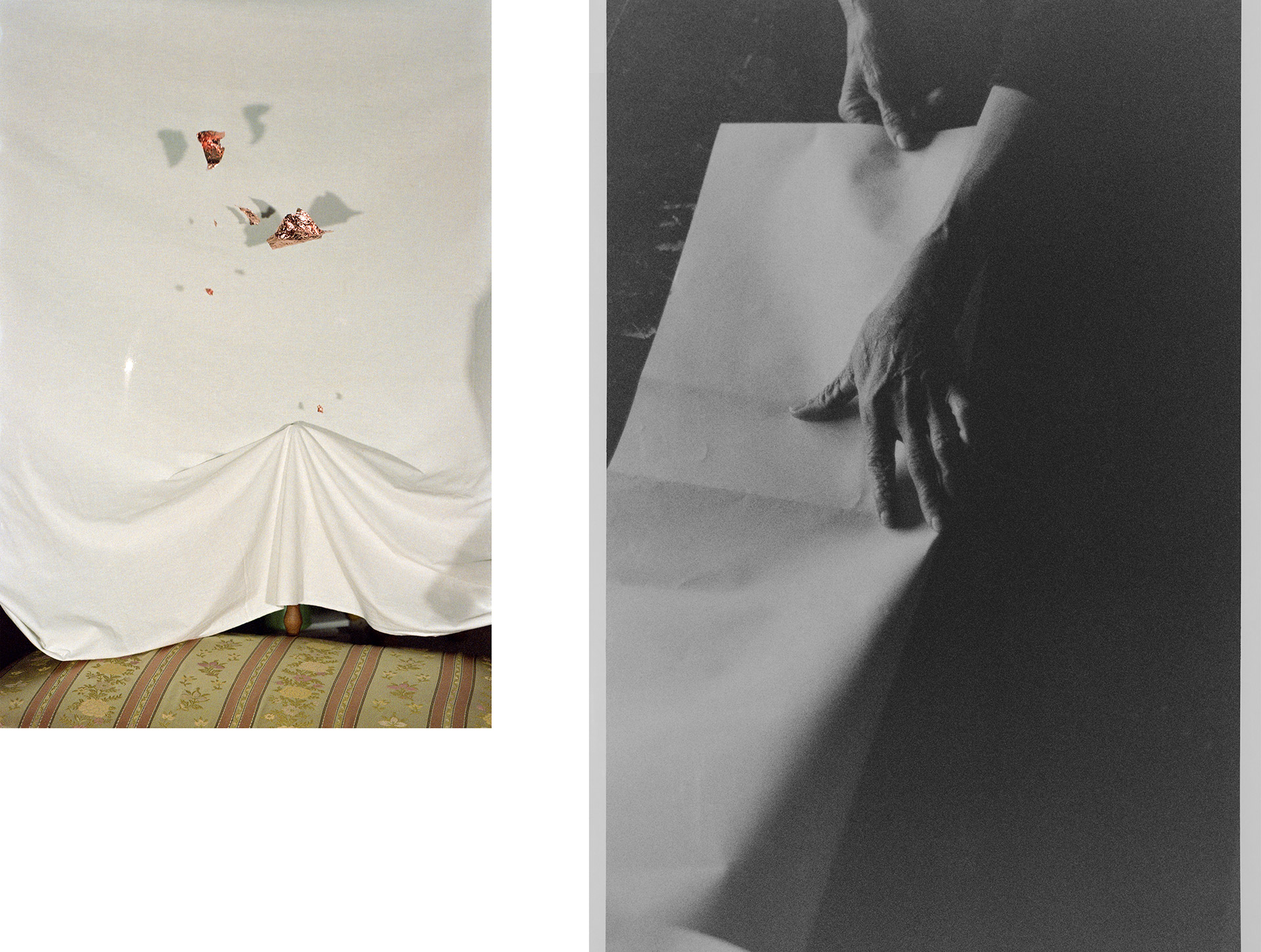 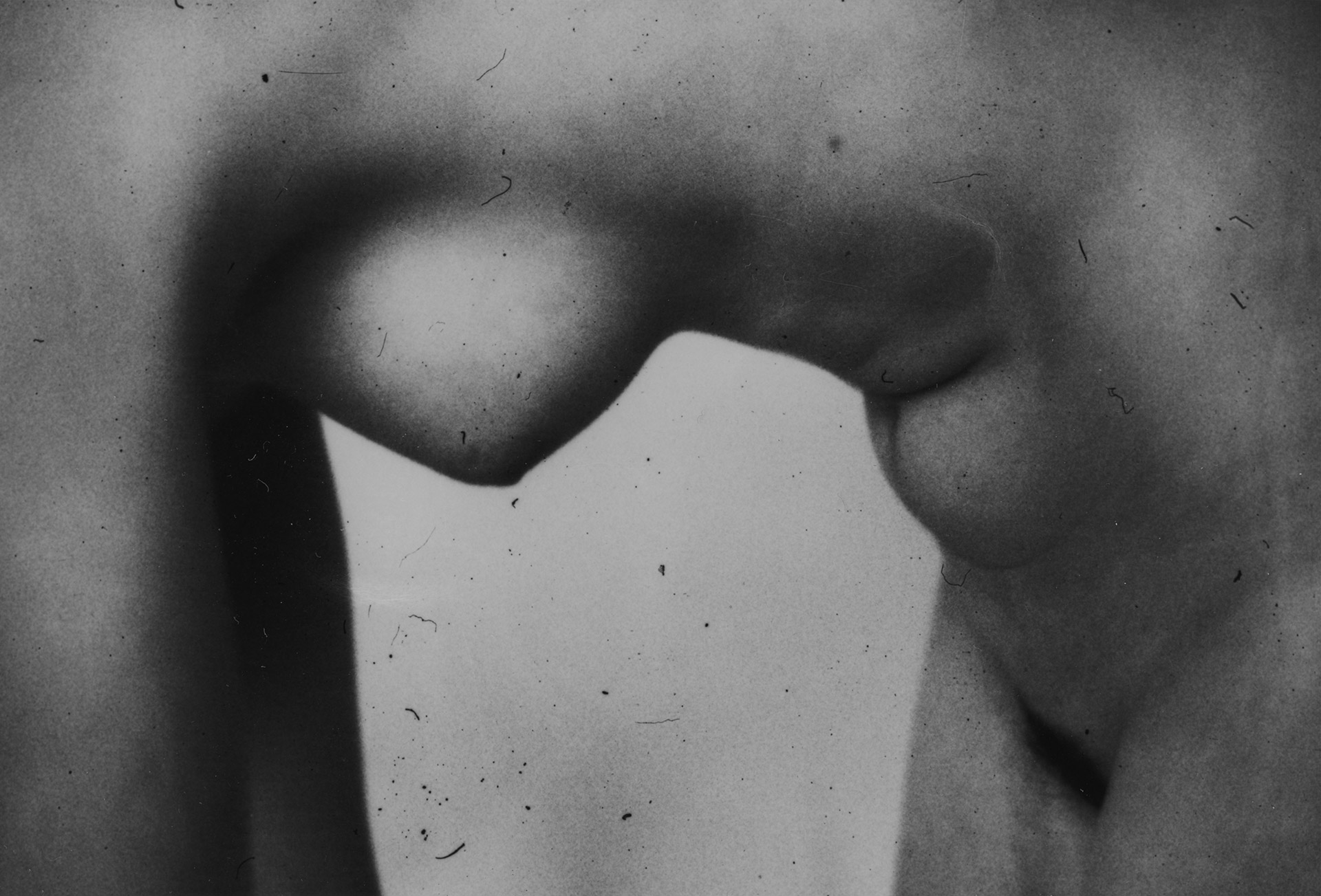 She has a Degree in History of Art from the University of Santiago de Compostela, and a Masters Degree in History and Aesthetics of Cinematography from the University of Valladolid. Her education in photography and cinema is very much linked to the research in analogical techniques. She has self-published several of her projects, which she produced in the Photography Lab of La Casa Encendida. In 2015 Ana was one of the awarded artists of the 1st Género y Figura call, and in 2017 she took part in the 7th Emergent Artists Meeting in Santiago de Compostela. In 2019 she was selected for the Projections Night's Artists at the Loading Fest in Porto and a selection of images from her latest project ‘Origin or When the Tide Goes Out’ was exhibited in La Casa Encendida, together with a sample of some of her working material and personal archive. In addition to this, she has taken part in the Photographic Mondays in the Photographic Society of Álava, and she has also coordinated and taught different workshops in the photo lab of the independent artistic space LAGO in Madrid.

Ana Paes is a Galician artist based in Madrid. In Paes’s work there is much about matter and process. This can be related to the methodology of the analogical work and to her fascination for the photographic devise in itself. On occasions, creases, tears, fadings, attempts and variations of the same image are also part of her body of work. With, perhaps, a tactile and symbolic glance, she uses the quotidian and her close environment so as to inspire, from there, her curiosity embodied in such questions as: Can an image be a channel to reveal the sensorial to the surface, and perhaps, a medium to expand it further? How can an interconnected universe be made palpable? How does one feel at low tide? She is interested in the feelings and flows generated between images. Sometimes these images are simple shots, and other times, objects or re-created atmospheres. It is there where the photography interweaves with the process of assembling, using materials usually fragile or perishable, like slices of toasted bread, resulting in small sculptural objects. Nature and the ritual play a special role in her work. Through them she explores how the marvellous is displayed, outside and inside herself, with that raw and vulnerable mixture of what can be felt being both powerful and gentle. Time and care to observe closely, and to remind oneself as being part of the whole.