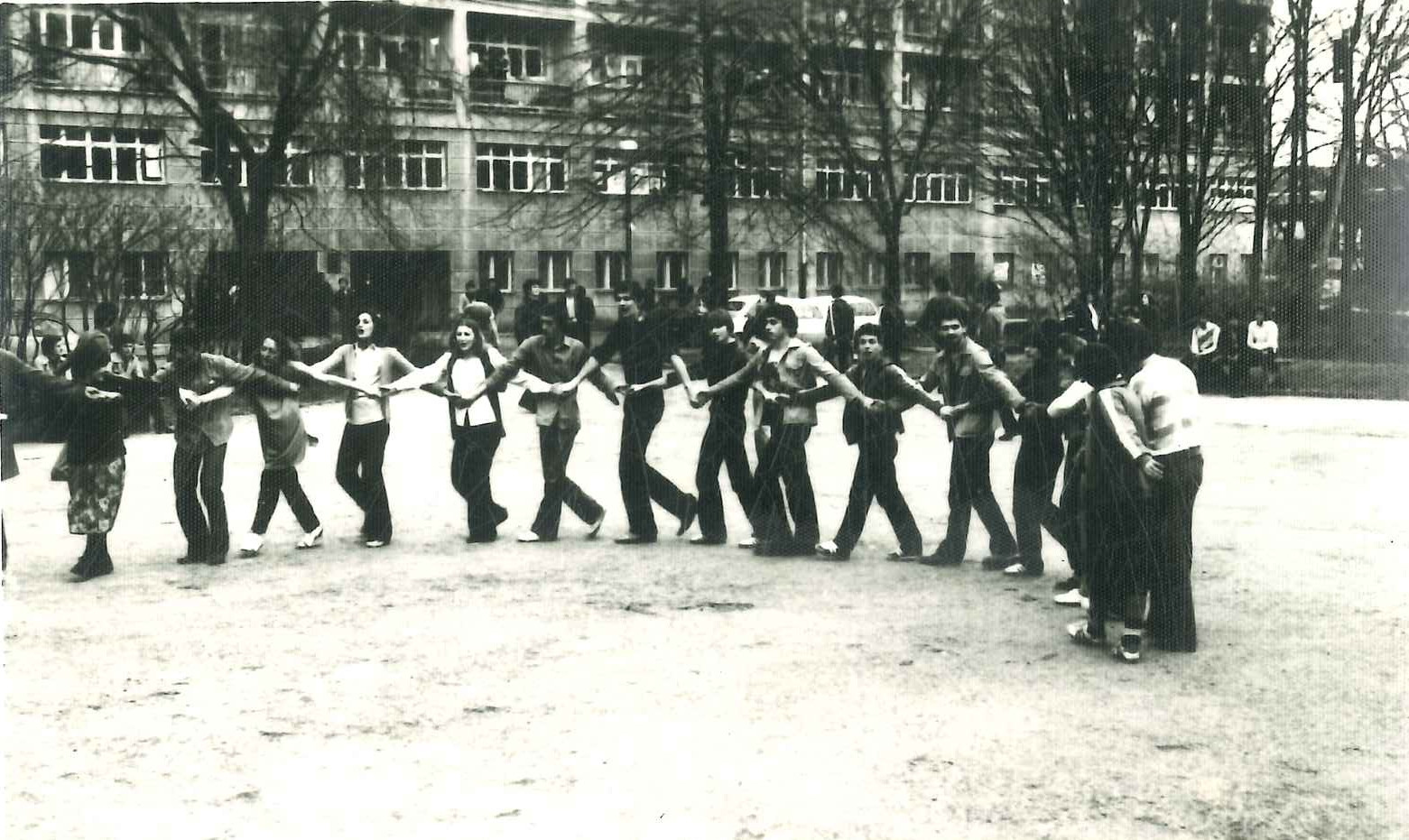 This is the fourth post from our blog series about the local archive material that we have collected so far. Stories from Zagreb, Rijeka, Madrid, Belgrade, Podgorica and Novi Sad are collected under the title Memory Blog.

Besides the album photographs, Milan Petković from Kruševac has given us an audio interview about his life in the Students’ City, where he lived from 1974 to 1981. Milan Petković graduated from the Faculty for Special Education and Rehabilitation, the Faculty of Organisational Sciences and the Higher Pedagogical School in Belgrade. To support himself during studies, he worked as an entrance porter in the Students’ City’s First Block, as a worker in ‘Brodoremont’ Shipyard through a student employment agency, travelled to Italy and brought clothes that couldn’t be bought here: famed jeans, a green coat with a pleat, lip gloss… The interview with Milan Petković is a part of They: live oral history collection. 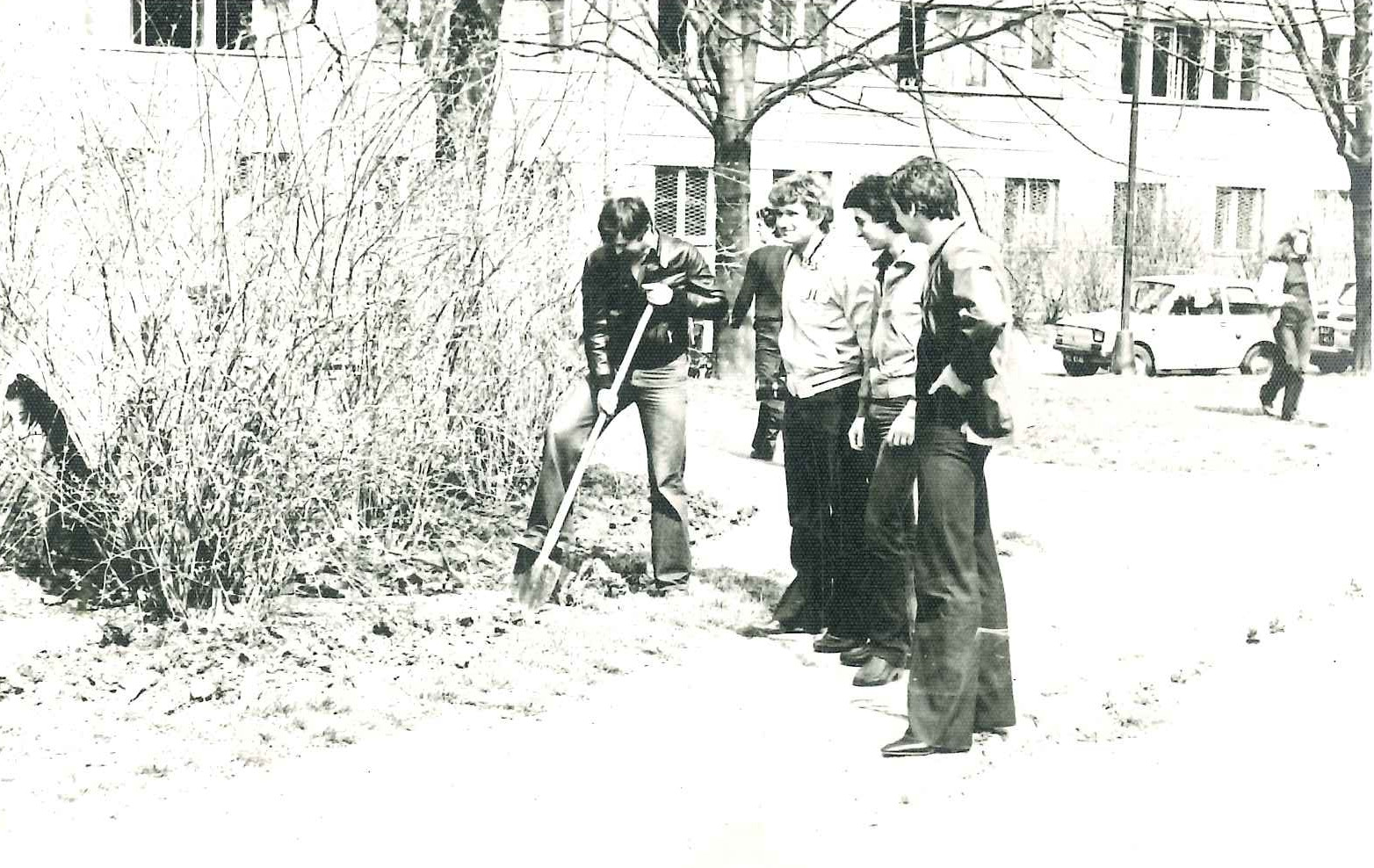 Between photographs, you can read the parts of the interview with Milan Petković giving a broader insight into the life in the Students’ City in Belgrade in the late 1970’s and the early 1980’s.

At the time when I was about to begin my studies, being a student was a big thing. You go to Belgrade, to a big city, to something new. I am about to start studying, but I don’t know what it means. I have to live on my own, I have to do my own laundry, to iron, I have to organise my life on my own, but I have no financial means. However, there was a student loan, and every student’s goal was to get a bus pass, meal vouchers and to have a bed to sleep in. The actual studying was not a problem, everybody studied.

It is interesting to note that there were no thefts at that time. One could leave in their lockers both trainers and gold, cigarettes, anything really. The room was open to everyone, but there had never been any thefts. 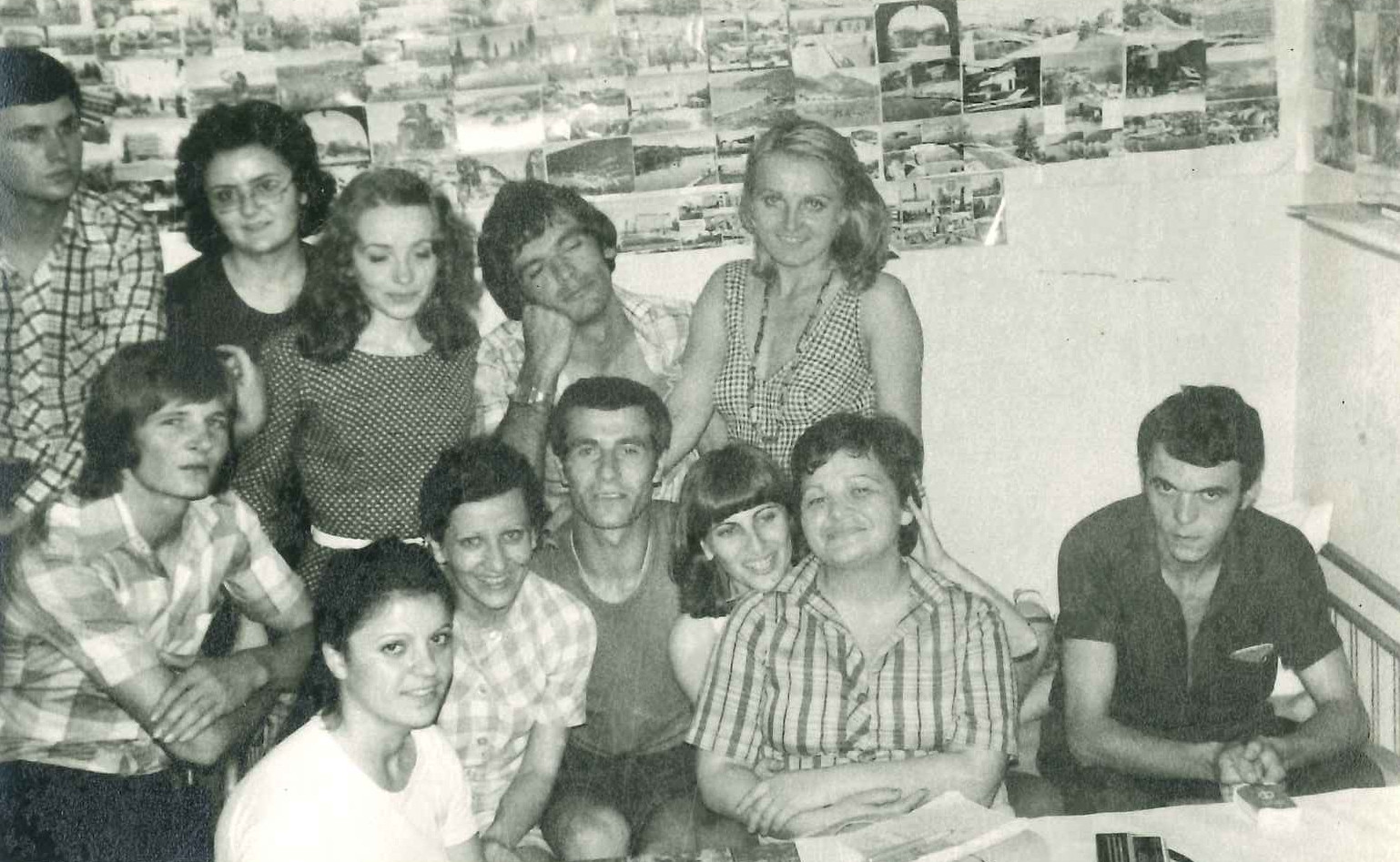 We spend much of our free time at Bežanija. At that time, Bežanija was not above the motorway. There were sport courts, volleyball courts, small and large football courts and, given that the large number of students trained different sports, we used to spend a lot of time there. And we also spent time at the small Chinese court, opposite the First Block, where Chinese students used to practice: four males and four females. 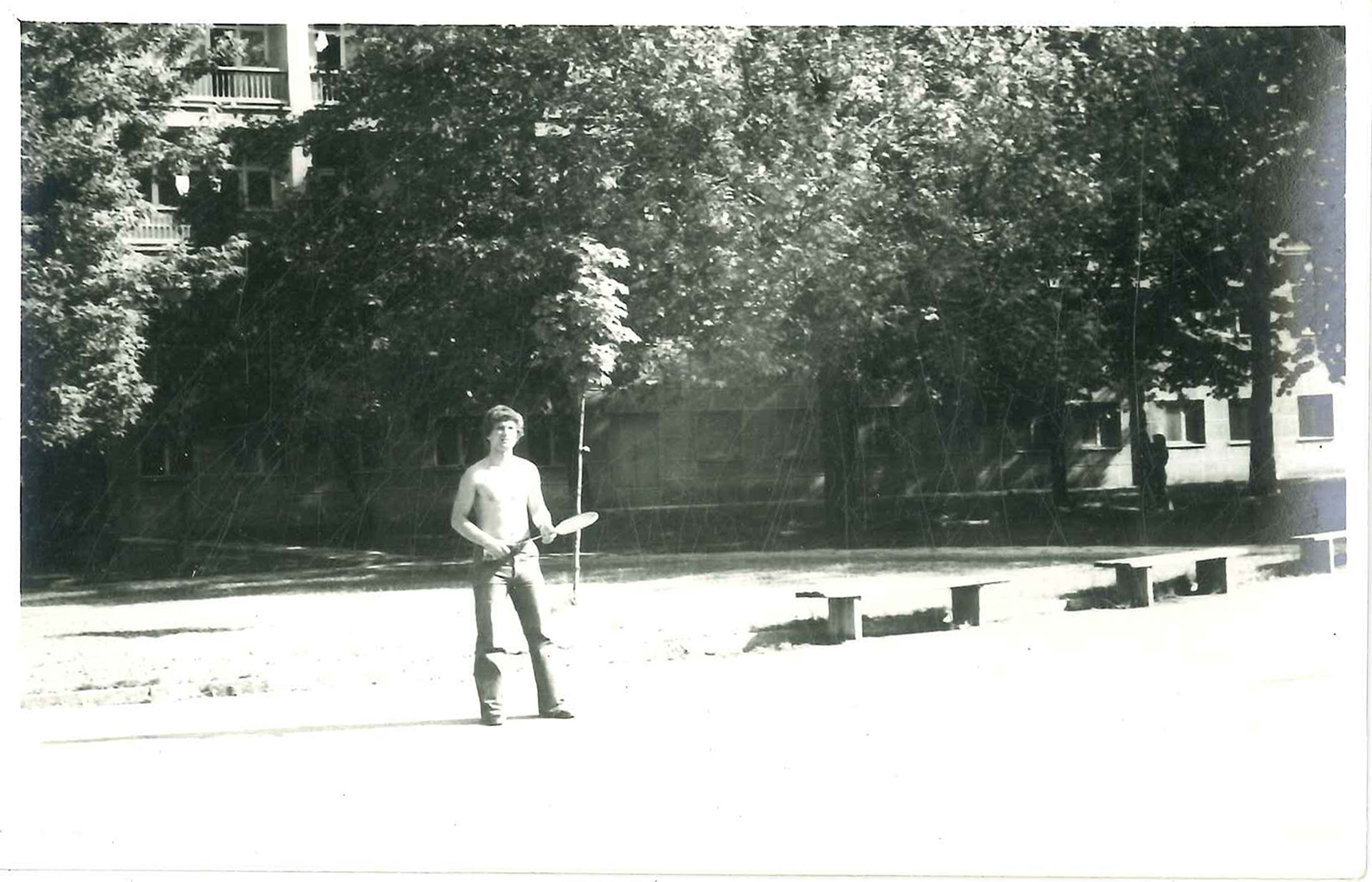 On the account of the fact that I worked as an entry porter at the First Block, I had an opportunity to meet numerous foreign students. The First Block was intended for accommodation of foreign students: the Africans, the Arabs, the Poles, the Chinese. The local students came from all parts of our country, except from Slovenia. 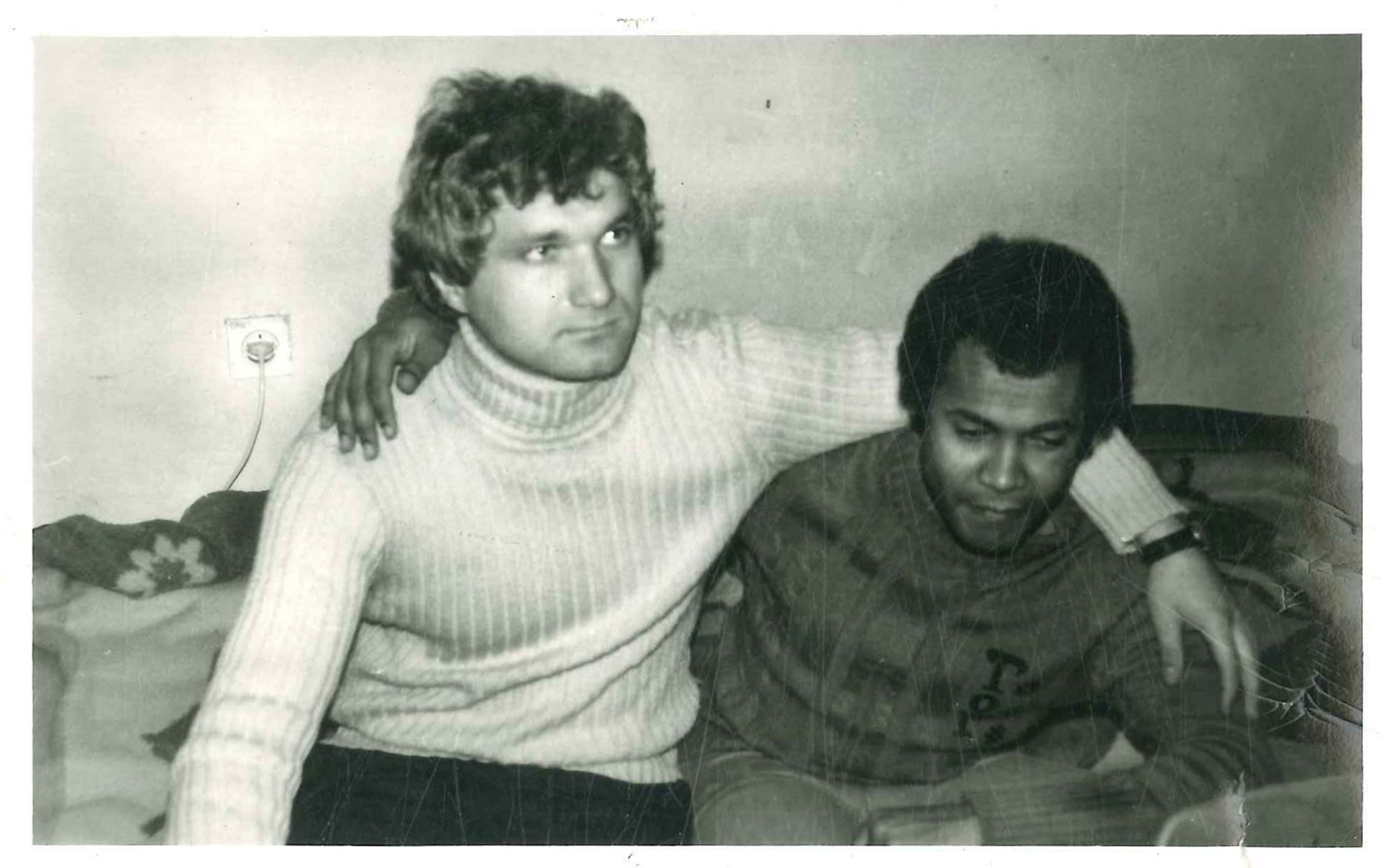 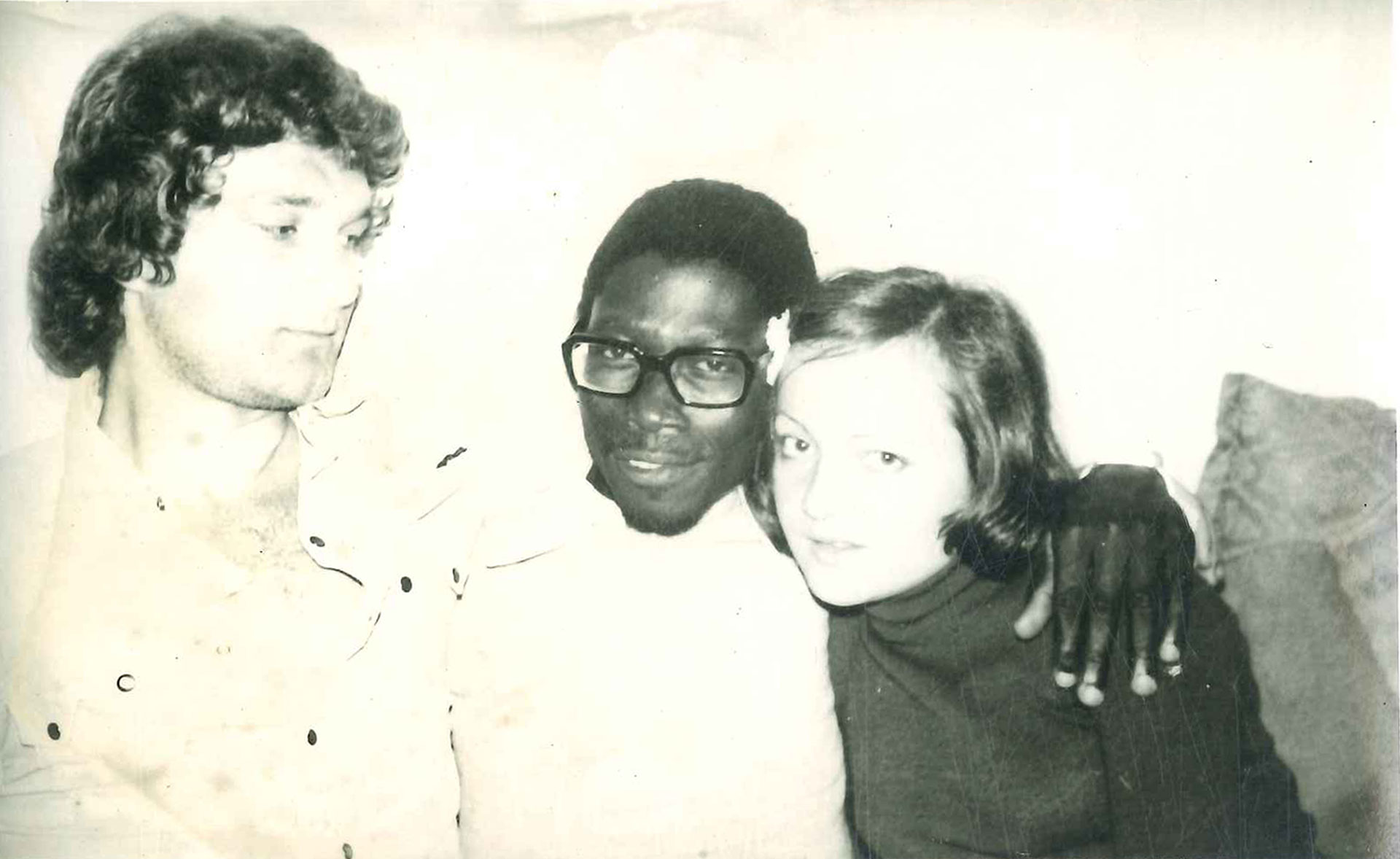 The rooms mainly had three beds, but many more people slept in the rooms. For instance, on one occasion, in my room two people slept on each of three beds. There was also a camp bed, where a girl slept, and on the top of two wardrobes we had two mattresses. Which means nine people slept in a triple room. Three students were regular residents, while the others were ‘illegals’. Who are illegals? An illegal is a fellow student – male or female, who came to sit an exam, who repeated an academic year, and had to attend lectures four, five or seven days. Then the exam was scheduled, the date when to sit the exam, and they studied, spent ten or fifteen days studying for one exam. Then they would come for another exam. Many people moved in and out. How could you leave a person to sleep in the street, when they came to sit an exam? It could happen to me one day. That was some kind of solidarity, there was no financial compensation of any sort. The campus principal tolerated that, but he required order and discipline. 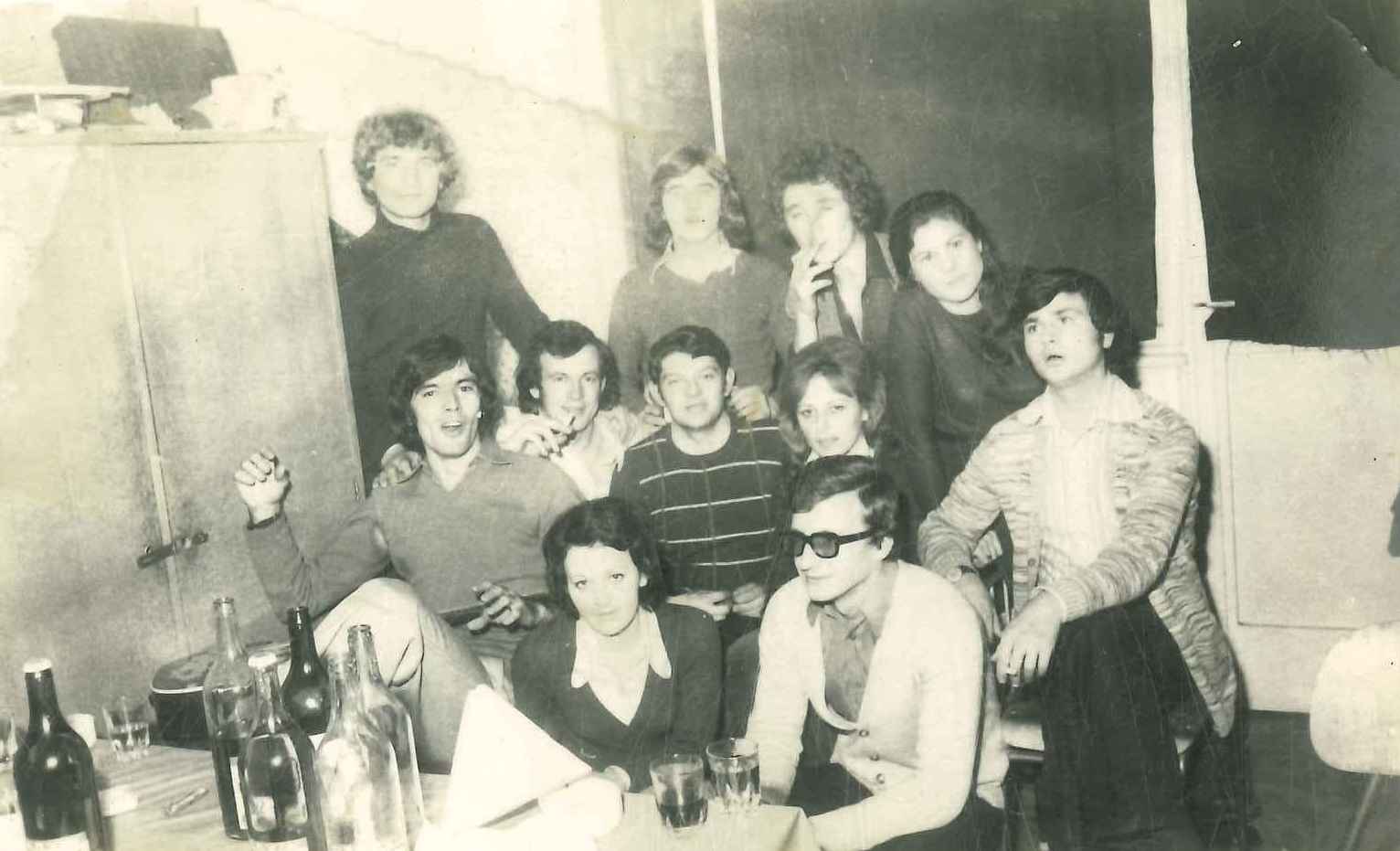 Together with you, I would like to try to find my friend Yan Shu Kun, with whom I have two photos of us together. He lived in the Students’ City from 1974 to 1975. Perhaps we can trace him through the Chinese Embassy. I would also like to find Marina from Šabac, whose life was saved by the Students’ City because she was pregnant and received a direct vein-to-vein blood transfusion after an appeal broadcast by the Students’ City Radio. 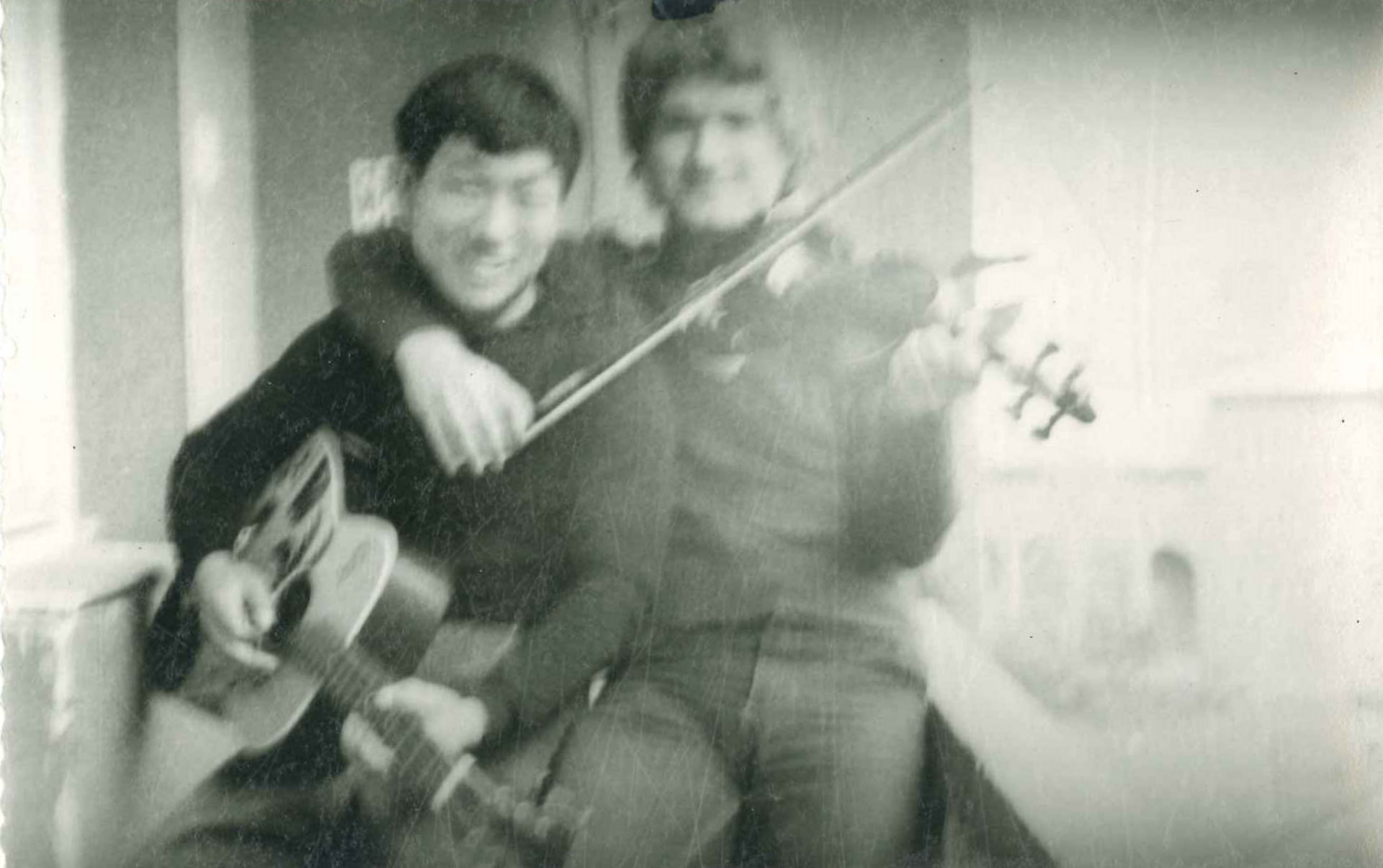