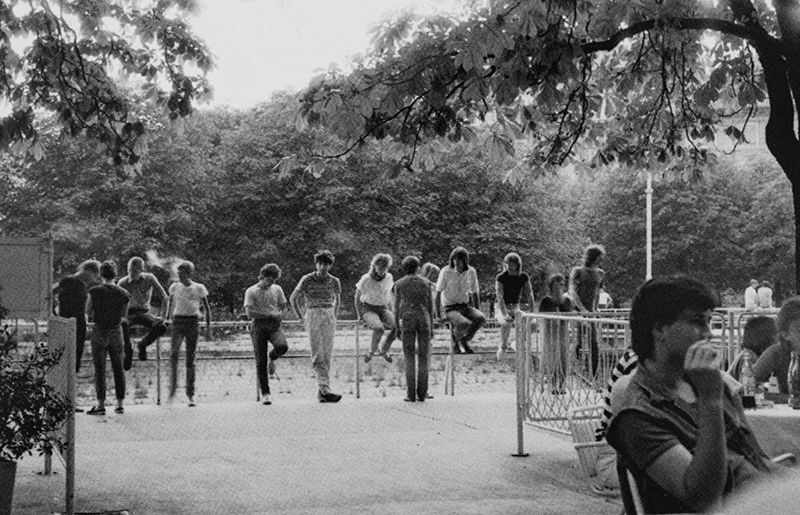 While conducting the interviews as well as during the image gathering process some patterns kept reemerging. I have been taking interviews with people who studied in Rijeka some 40 years ago and I did the same interviews with current students. Needless to say that a lot of things have changed, but now having done a, more or less side by side comparison, of generations I can say that despite the fact that changes have occurred in regards to technology, culture and aesthetically, some universal themes that are deeply connected to the city and remain the same throughout the generations.

First a bit of historical context and background for the city of Rijeka and the university. Rijeka is first and foremost a harbour city and as such, it has enjoyed a lot of benefits in comparison to most other cities inland. But, this came at a price. Due to its strategic location, it has been in the crosshairs of different nations more often than not. In the past 100 years, the city has been under the government of 9 different nations. Every nation that came to Rijeka left a mark. Some were built, like during the time of the Austro-Hungarian rule and some were destroyed during the time of the proto-fascist rule of Gabriele D'Annunzio. One might wonder what that has to do with the current student life in Rijeka and you would be right to do so. The constant power struggles have left the city of Rijeka scared and divided, a division that can be felt to this day. A lot of emphases is still being placed on the fact of what part of Rijeka you are from, the west bank of the river Rječina, or the left.

As a result of this very division, different parts of the city being governed by different nations with different languages being spoken, the university of Rijeka was founded relatively late, only in 1973. The newly formed university had a handful of colleges scattered across the city. Lacking a proper campus, students did not have a place to meet, gather, forge connections between different colleges and establish what we would call - student life.

Having built some background knowledge we can address the main “figure” in Rijekas student life, or the lack of to be more precise. The conditions were just right for the emergence of a much-needed outlet for the various students of Rijeka - Rock’n’Roll. 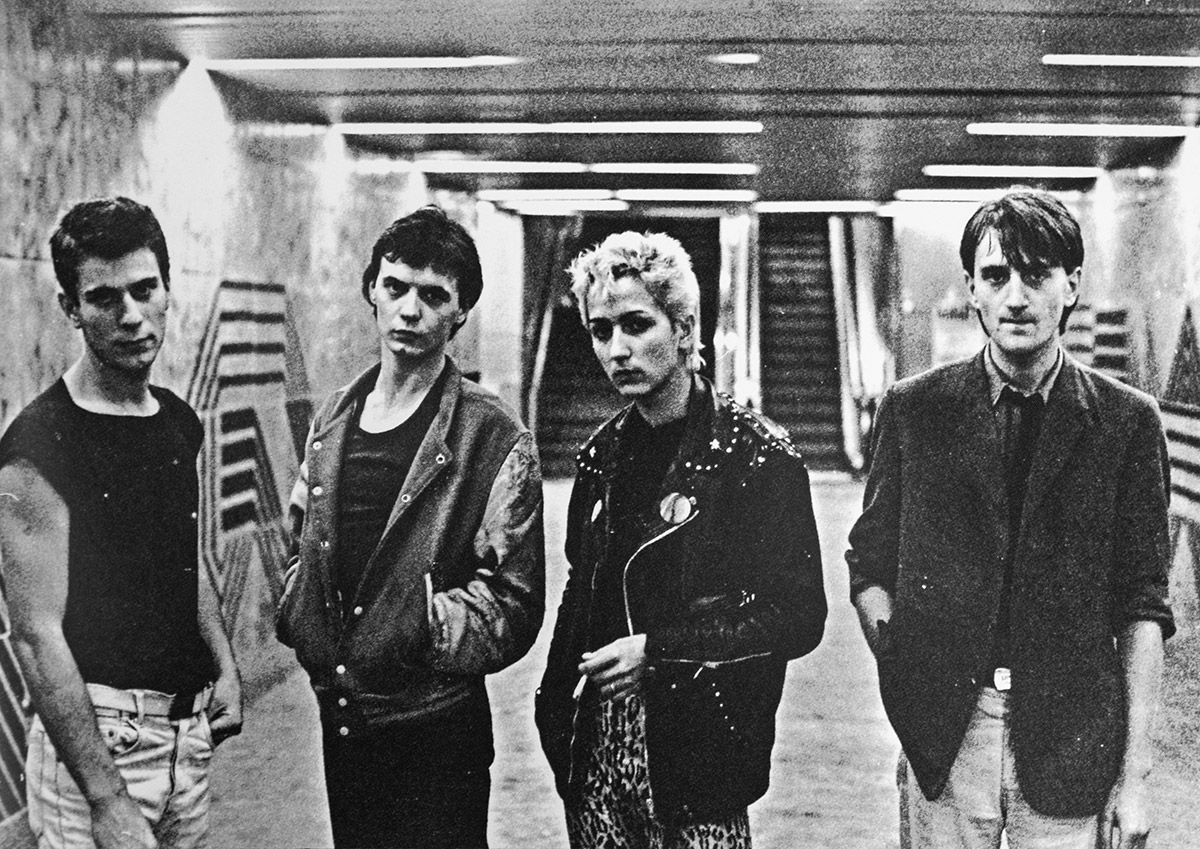 Because of the fractured nature of the city and the deficiency of a unified place for students to gather, the emerging rock scene became a worthy substitute. Former Yugoslavia was at the time closed to many influences from the west, but since Rijeka is a harbour city many of its residents were sailors. Therefore, they were able to buy the newest rock records and fashion labels from across the world and bring them home. To a certain extent, the citizens of Rijeka were able to bypass the restriction of the erstwhile government.

In my examples the rock scene is not really important, I believe that every place has its own unique feature that makes it special, in Rijeka's case it was music. I just wanted to create a better understanding and establish the connection between a place and the people. In a way, it is quite obvious that the socio-economical, geological and cultural background of a place will affect student life but looking back at the past 100 years of Rijeka's history one can find a bread-crumb trail that leads from one event to the other, resulting in Rijekas current position.

The city has had a real campus for the past couple of years now, however, when talking to current students it is obvious that it is a campus only in name. The buildings and the infrastructure are there, although a real sense of student life is lacking. The younger generation still gravitates towards the same places where students some 40 years ago gathered, many not knowing the meaning and references of a place or to simply put it why one would gather there in the first place. Many of the gathered images are shot in the same location. In a certain way, they are, if you will forgive my attempt in being poetic, echoes of the past.

The present generation of students is the first one to separate from the past in that regard. It might not be to their own free will but it can not be denied that the outbreak of Covid-19 has created a strong and visible division between the past and current generations. What was once thriving, now simply isn't existing anymore. With strict limitations on gatherings, cancelled events and lack of entertainment possibilities student life felt hollow. 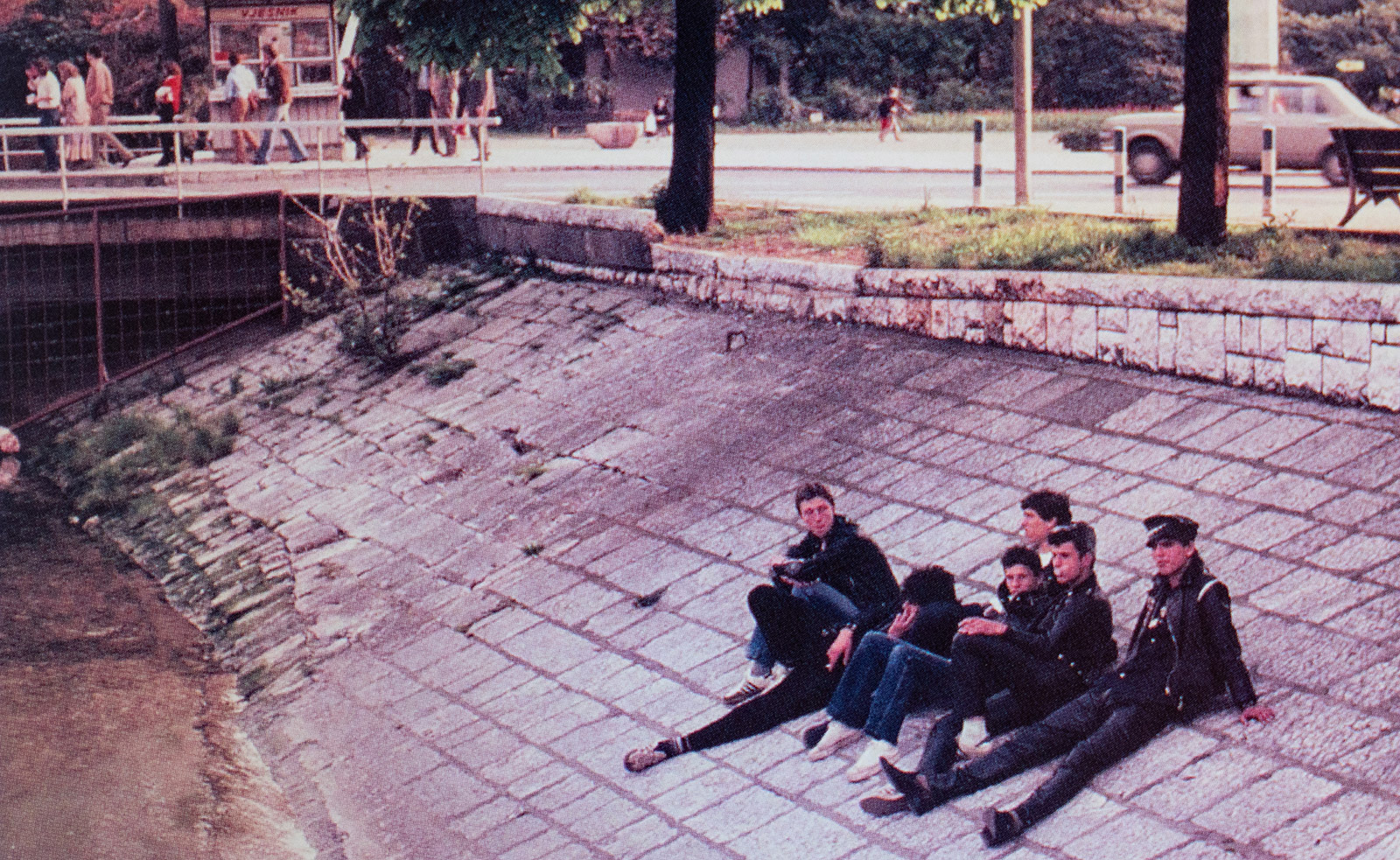 While talking with the interviewees, students in the ‘80 and ‘90, the ones who experienced Rijekas glory days, had a story to tell about every single image and more importantly they were willing to share it. Every image was catalogued, archived and kept safe. That is something that can not be said about the images of the current generation. Every phone is bursting with snapshots of mundane moments of student life but only a handful is actually showing any. The urge to capture remains but the images lose their purpose.

To oversimplify things we can make the connection between film photography and digital photography. Make a statement on how the film was more limited and therefore more cherished in comparison to digital photography. And to a certain extent, I have to absolutely agree, but there is more to it. I will not pretend to know the answer to that question, I am just making an observation.